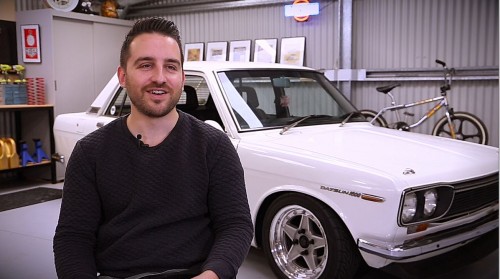 The classic car movement is a strong force in the automotive world. ’57 Chevys, 1970 GT-HOs, E-Type Jags, for example, populate forums and car shows. Every now and then though, a hidden gem pops up, and it’s a sure bet the owner goes to great lengths to make it both look good and help it keep its cool.

Graphic designer Anthony is one of those people.  Pride of place in his garage is occupied by a 1969 Datsun 1600 four-door sedan. It’s in classic white enamel, has a set of louvers in the rear window, rolls on stylish aftermarket wheels and rubber for extra grip, and features a pair of bonnet pins to keep the lid on the transplanted, turbocharged, Nissan FJ20 engine. 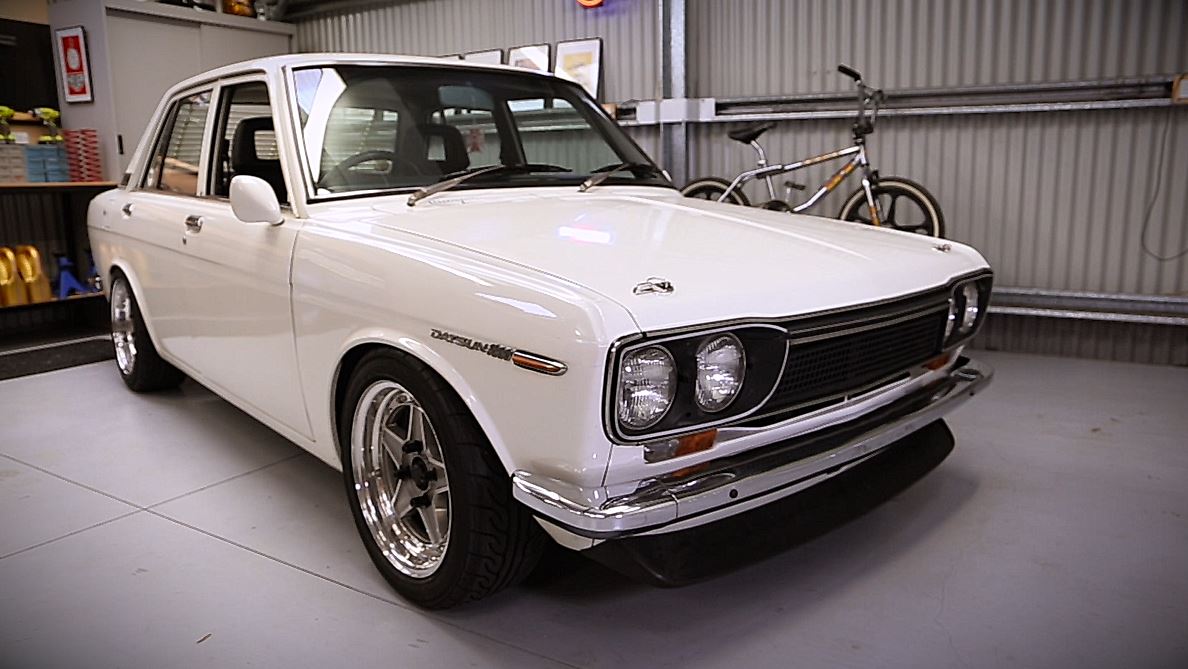 Anthony has not held back on keeping the original look but he’s cleverly masked the substantial upgrades this “pocket rocket” has under its skin! Suspension has been upgraded, the drivetrain behind the engine is stronger, and cooling is taken care of via a new alloy radiator and a Davies Craig EWP®80 Electric Water Pump unit.

Anthony’s passion for his car is shown in the way he speaks, and when he describes why he chose the FJ20 engine over the newer SR20, he brings out one key reason. The FJ’s block is well respected for its internal strength and therefore its longevity. But he knows only too well that keeping an engine as cool as possible goes a long way to that longevity. 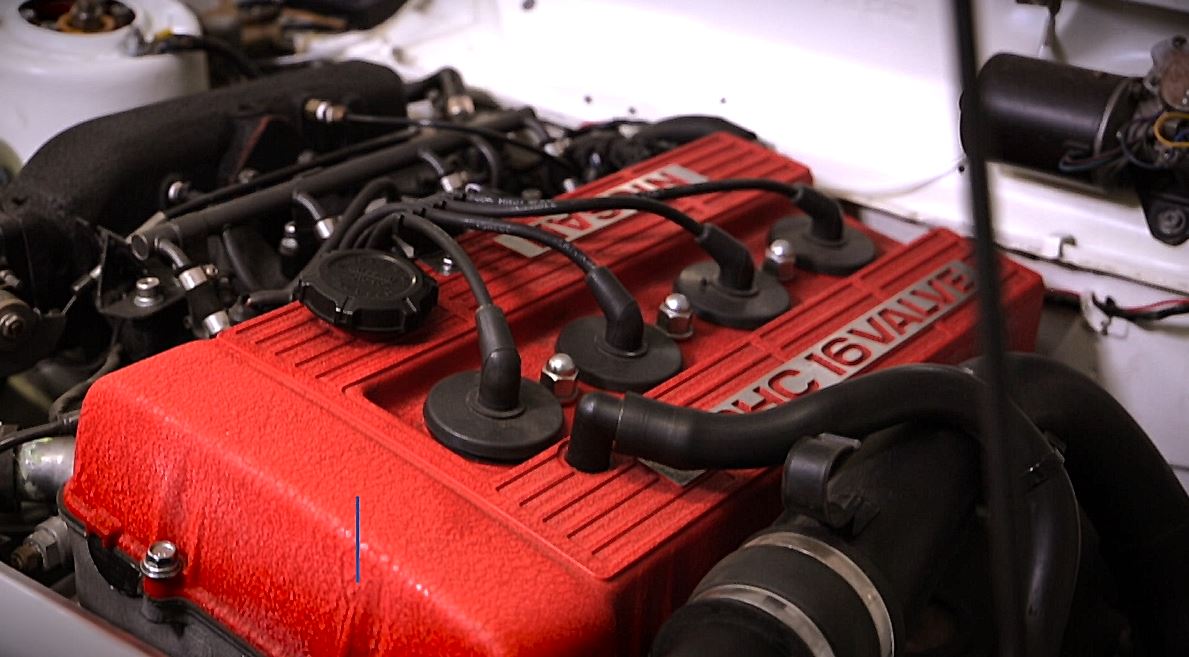 He’s not gone hard on upgrading the engine’s internals, though. Anthony was more concerned on the cooling and specifically chose a Davies Craig EWP®80 for one key reason. Size. With the petite little Datsun’s engine bay full of…well…engine, and other bits, the Electric Water Pump's compact size made it a simple choice.

As a result of its size, and where Anthony has been able to mount it in the bay, the look of the installation, complete with belts, spark plug wires, and the pipes from the EWP® itself, help to keep the engine bay aesthetically clean and also maximizes engine bay airflow. This means that hot air isn’t kept near the block and assists the cooling system to do its job.

The car has been given some fair testing too, says Anthony. Skid pan driving, track days, and the like, have found that the Electric Water Pump, currently the smallest Electric Water Pump Davies Craig manufacture and supply, has been up to the task.

Even freeway traffic in the height of summer, when they’re more a carpark than a freeway, hasn’t found the EWP®80 wanting for efficiency in its current sate.

By that, says Anthony, he’s planning on some changes, both cosmetic (such as period wing mirrors) and technical. An upgrade to the engine’s tune will be done and to work the Electric Water Pump (EWP®) more efficiently, Anthony is installing a Davies Craig digital controller. Depending on model, these can be used in conjunction with an Electric Water Pump, and especially in a performance turbo engine’s setup, to keep cooling fluid flowing after engine shutdown, or to bring in an electric fan at a pre-set temperature.

Using Davies Craig’s EWP®80 has given the Datsun and its heartbeat confidence in all driving situations, and as Anthony explained, its compact size has enabled him to keep his vintage machine’s engine bay looking clean and tidy and is a ‘marriage made in Heaven’ for the Anthony and his beloved Datsun!

Are you an owner of a classic car? If you are and use any of the Davies Craig products, please drop us a line via our social media contact options.

Subscribe to our newsletter
Receive relevant news in your inbox!